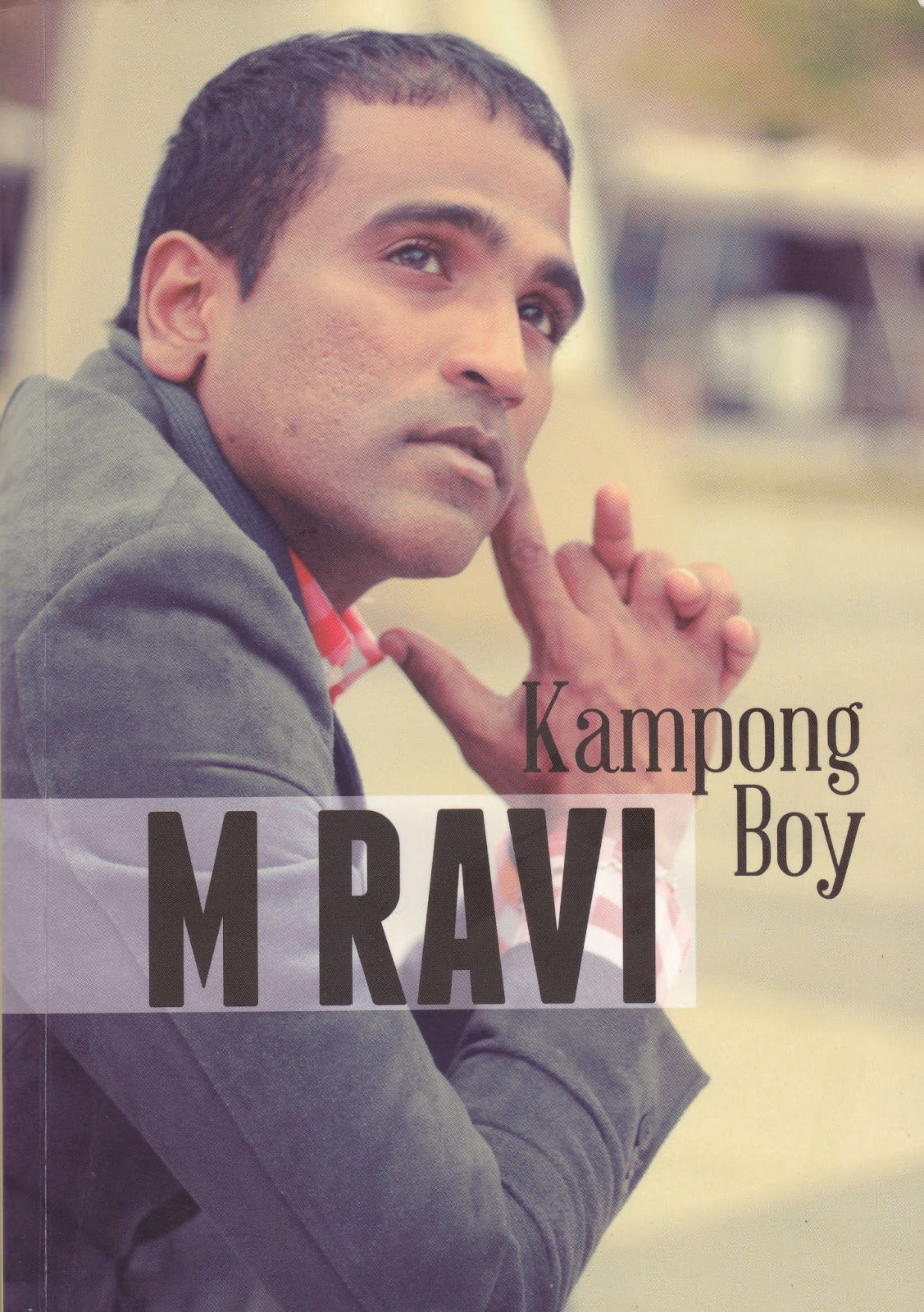 M. Ravi is a good lawyer. He is good at what he does, he does it for good reasons, and, above all, he is a good man. His autobiography ‘Kampong Boy’ begins the story in his village. Reminded of the African proverb, that “it takes a whole village to raise a single child”, we see Ravi make his first advances in human compassion in his own troubled family, and in the mixture of helpful support of some as well as disdain of others, that make up a village environment. He grew up in an Indian culture, with a feel for the Tamil language which he mastered well, and which fostered the eloquence that was to make him a great performer in courts. In Indian dance he was less proficient, unaware that enthusiasm and energy were not quite sufficient to master an art that requires the coaching of a mentor. But the dance has given him immense personal satisfaction, a philosophy of life, a means of creative expression, and a refuge in times of stress.
In the context of this page our interest is above all in his empathy for ‘les miserables’, those on the edge of life who are rejected by society and condemned to death. It is utterly moving to read of his interest in taking up the most hopeless cases, of those with barely days to live, to whom every avenue of escape from the death penalty appears closed by Singapore’s robotic system of justice. As he scans the impenetrable walls of Singapore’s justice, his legal and humane genius discovers barely discernable cracks which can be exploited. Tragedy in his own life has given him a sensitivity for the centres of pain in the lives of the victims of the monstrous injustice of the death penalty. He travels to meet the families of the condemned and, literally, becomes members of those families, returning with some token possession of the condemned, as a talisman to inspire their defense. Some cases he has lost, as when a judge refused a delay an execution to await the result of a procedural appeal but, callously granted time to take leave of his client.
His most notable success is the case of  Yong Vui Kong, the self confessed young drug mule, who by all the logic of Singapore’s inexorable mandatory death penalty should be long dead, but whose life has now been extended by a further three years due to Ravi’s exertions for another ‘kampong boy’. While the case continues, it is clear that Singapore’s judiciary has lost the stomach to send a technically guilty but ethically innocent child to the gallows. This change of heart has even extended to Malaysia where sympathy for Yong, a Malaysian citizen, has caused the Malaysian government to make unprecedented representation for cancellation of his death penalty
Here lies the ultimate contradiction of the death penalty and its executioners. You may dress the execution in all the paraphernalia of your trade, solemn courts and codes of law, black caps, last meals and cigarettes, rolls of drums, but who are you and what are you to abrogate the right of life and death over another human being?
“The death of any man diminishes me” wrote John Donne.”There but for the grace of God go I” said a saint as he watched a man being led to the gallows. Ravi, for his part gives example of a fight tooth and nail against all executions. Meanwhile he invites us to join while he dances Lasy, the gentle form of South Indian dance, and Tandava the violent and dangerous side of dance. Perhaps we too will catch a glimpse of chakras, the spiritual energy centre which inspires him
Kampong Boy: M. Ravi, Ethos Books Singapore, 2013
Posted by hrdefender at 1:28 PM