A Buddhist Lesson on Penalty of Death 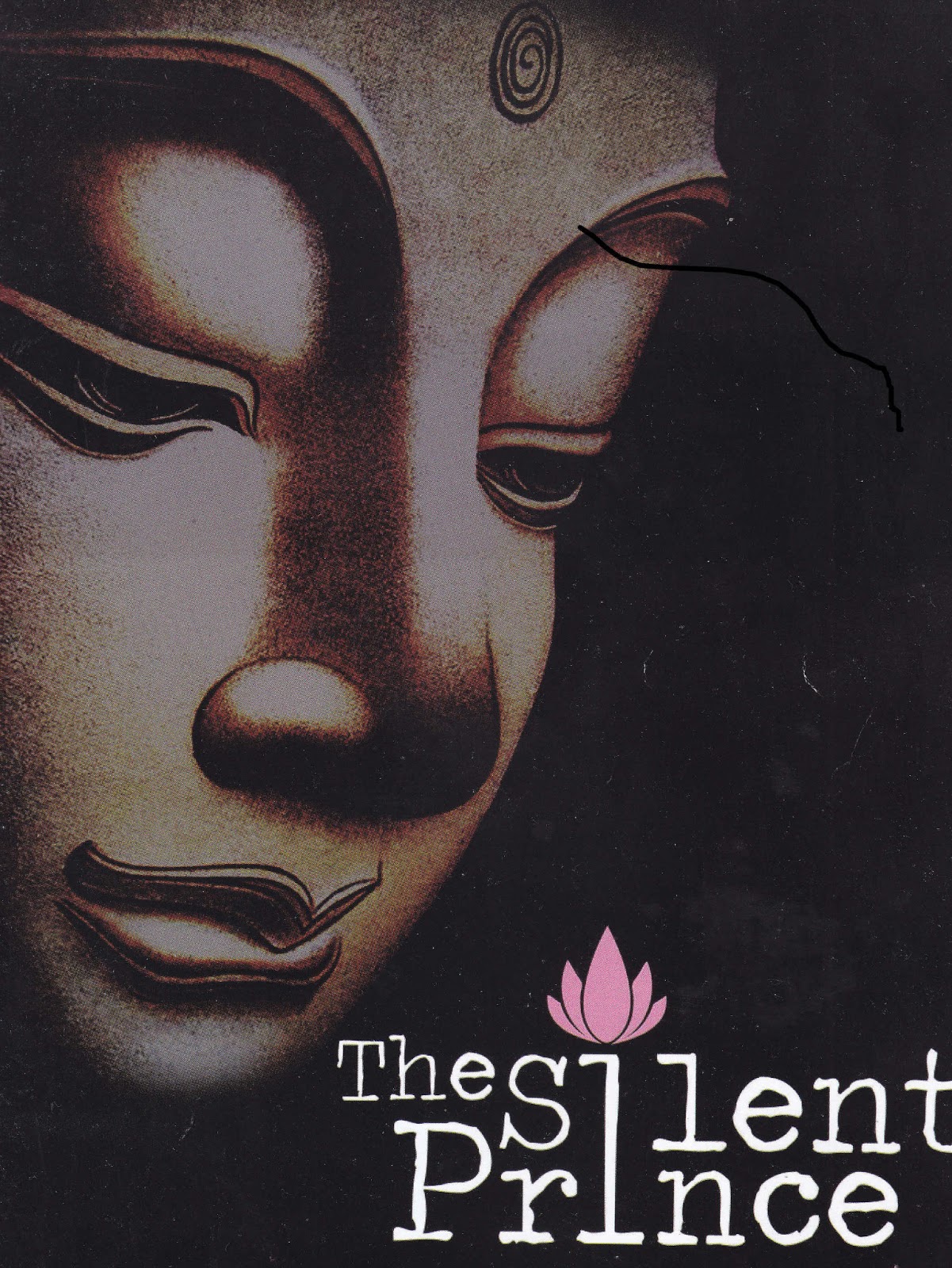 The Silent Prince
In ‘The Silent Prince”, Somtow Sucharitkul presents in operatic form a Buddhist lesson on human accountability and the death penalty. The opera relates the pre-history of the Buddha in a previous incarnation. Such pre-incarnation stories are a technique of relating isolated instances of Buddhist teaching where the Buddha, not yet enlightened, is faced with a moral ambiguity, the solution of which is an essential step on the path to enlightenment.
In the tale of the Silent Prince the gods in heaven, who are also subject to the cycle of rebirth, hear the plea of an anguished queen, which echoes the sorrow of the human race.  She and her husband the king are without child or heir to the Kingdom of Kashi in Benares. A deva, to be the future Buddha, is sent to be born and is named Temiya.
A few years later the King decides that the time has come for Tamiya to move beyond childhood, and begin to assume responsibilities of kingship. On a day of judgement a criminal is brought before the King and the sovereign delegates to his son the powerr to order the execution. The dilemma is set. The most basic tenet of Buddhism is that all life is sacred, to order even the just death of a criminal would block the path to enlightenment of the future Buddha. As the boy raises his hand to obey his father, a moral obligation of his state in life, Temiya learns from the God of the Underworld that in a previous existence he was once King of Benares, and that the executions he had ordered, led to delays in his reincarnation for millions of pain filled years. The boy withdraws into silence, and the King himself executes the criminal before him.
Years pass and Temiya remains silent. The King tempts him with beautiful girls, and a day of full regality to receive the homage of the population. But neither one attraction nor the other lures Temiya to break his silence. In desperation, the King orders his closest servant to take Temiya to the forest, to kill and bury him. He promises the Queen other children who will fulfill their wishes of royal succession.
The servant leads Temiya to the forest and begins to dig the grave. However, he is overcome by a vision of the future Buddha, and at last Temiya speaks to explain why he has been silent and urges the servant not to interrupt his long journey to enlightenment which will take many more lifetimes to unblock the secret to human suffering.
But the order of a King cannot be unsaid. When the King and Queen hear the story of Temiya they abdicate their royalty, leave Benares, and live simply as disciples of their
son. The heavens open and the gods themselves rejoice that a further step to enlightenment has been made.
Posted by hrdefender at 11:00 AM