In what sense was justice satisfied? 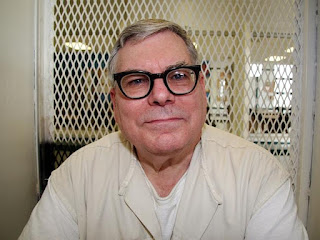 On 3rd June, in Huntsville, Texas, Lester Bower, was executed by lethal injection. He was 67 years of age, and had spent 30 years on death row.
The title "Death Row" is a creation of the US. It is unfortunate that this name, killing hope for those who are there located, is coming into use elsewhere in the world. Indeed, it would more appropriately be named "Life Row", to encourage the condemned who spend years fighting and pleading for life. Lester Bower is the oldest and longest death row Texan detainee in modern times.
He always denied the murder of 4 of which he was accused and made many appeals for a new judgement. His last appeal was rejected 2 hours before his execution. His last words were:
"Much has been written about this case; not all of it has been the truth"
Posted by hrdefender at 6:06 PM