World Day Against the Death Penalty


10th October marked the 11th World Day against the death penalty. We mark the day by reactions 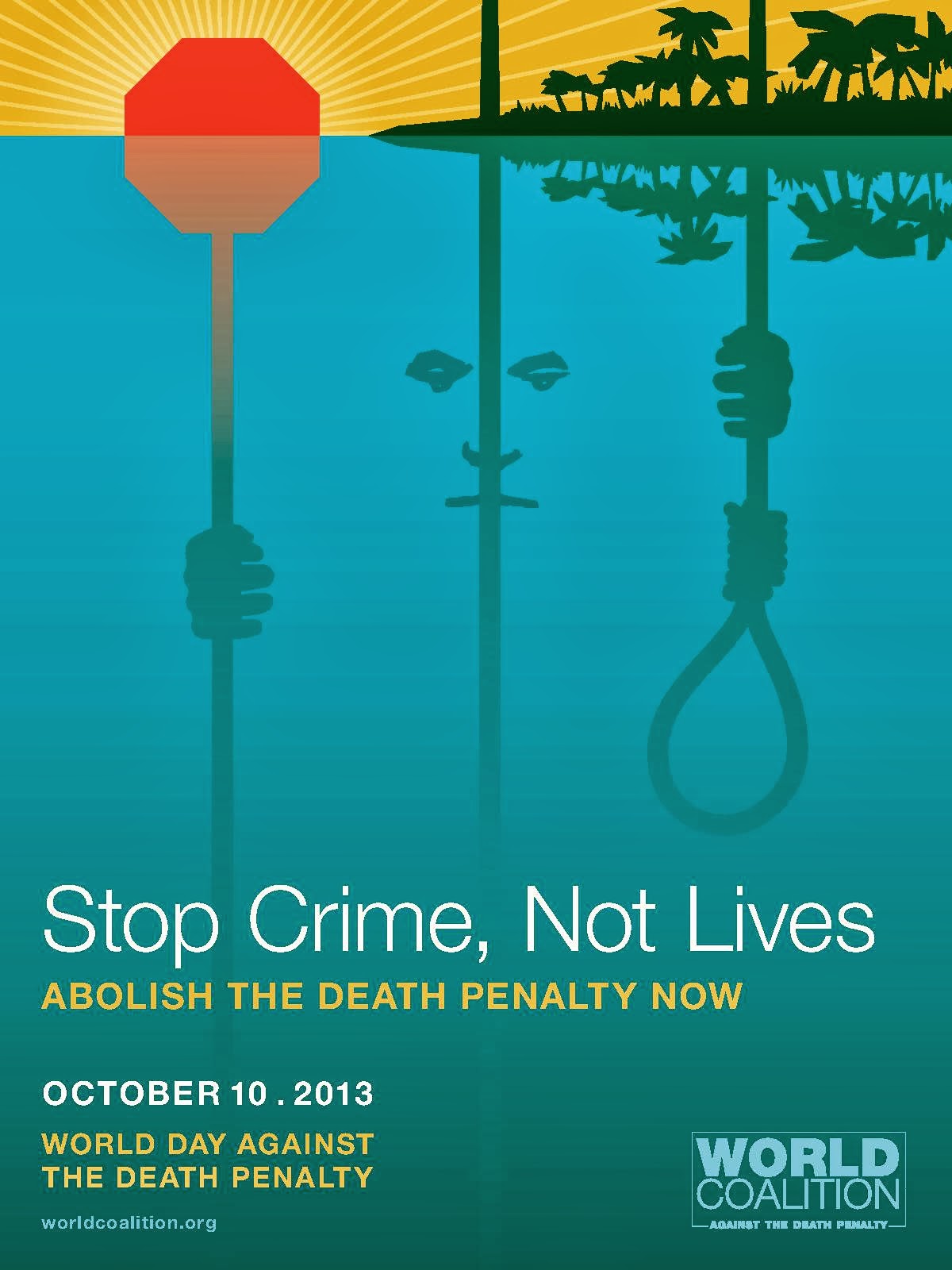 "Justice that kills is not justice", 42 countries that have signed a joint call for the abolition of the death penalty believe.
According to the signatories, death penalty meant inherent inhumanity.  "The death penalty is not only an intolerable affront to human dignity, its use goes hand in hand with numerous violations of the human rights of the condemned and their families. Moreover, capital punishment has no positive impact on crime prevention or security and does not in any way repair the harm done to the victims and their families." 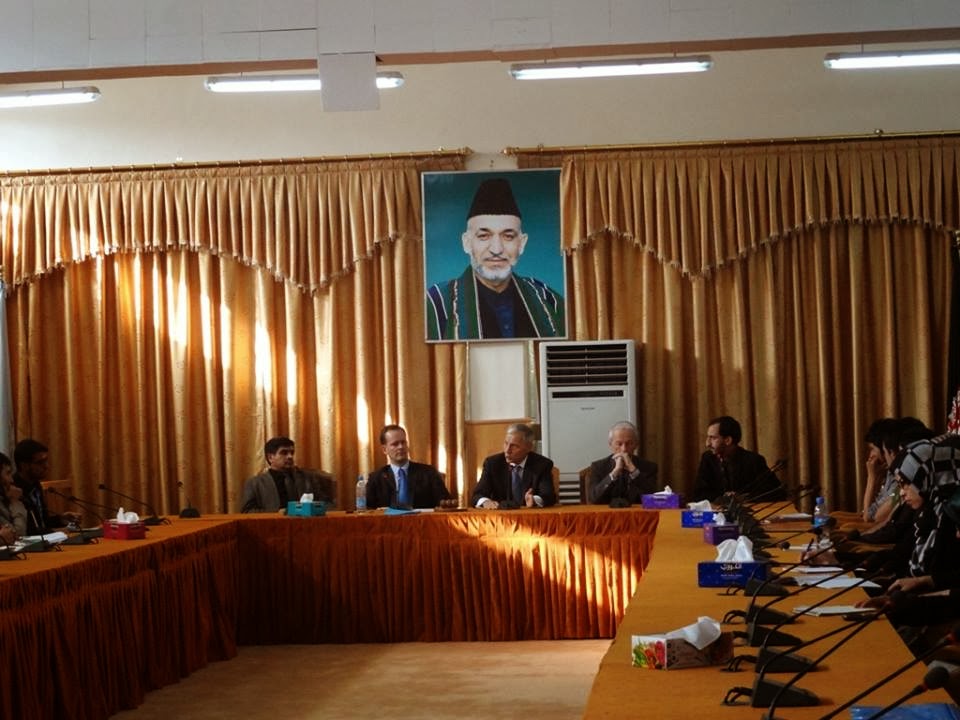 Scientific research on the impact of the death penalty has shown that its dissuasive aspects are not more effective than those of other forms of punishment, such as life in prison. By executing murderers, child rapists and other perpetrators of barbaric acts in order to calm the grief of families of victims, we are moving closer to the notion of vengeance which brings to mind the ancient era of private justice when victims and their families took the law into their own hands. The death penalty, by its absolute and irreparable nature, is incompatible with any policy to reform offenders, is against any system based on respect for human beings, impedes the unity and reconciliation of people emerging from conflict or serious crimes, and jeopardises criminal justice by making it absolute whereas it has to remain attentive to possible errors.
In Africa, 17 countries have abolished the death penalty in their laws and justice systems, while 20 other States have observed a de facto moratorium for more than ten years. African states that have legally abolished the death penalty are Angola, Benin, Burundi, Cape Verde, Cote d'Ivoire, Djibouti, Gabon, Guinea-Bissau, Mauritius, Mozambique, Namibia, Rwanda, SaoTome and Principe, Senegal, Seychelles, South Africa, and Togo.
The African Commission is concerned by the wave of executions that have recently been carried out in some African countries, in particular in the Edo State of Nigeria, Somalia, South Sudan, Botswana and The Gambia where nine people who had spent years on death row were secretly executed.
The African Commission is further concerned at the increasing number of death sentences handed down by courts which increases the number of people on death row. 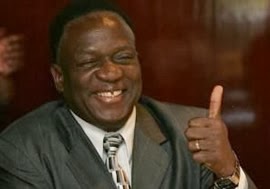 Justice Minister of Zimbabwe, Emmerson Mnangagwa, has thrown his weight behind the anti-death penalty campaign and pledged to push for the abolition of capital punishment.
Mnangagwa, who is a death penalty survivor, was addressing activists after a march organized by Amnesty International Zimbabwe to mark the World’s Death Penalty Day in Harare.

Posted by hrdefender at 6:56 AM