Support for appeal by Karapatan to save Mary Jane Veloso

Abolitionthai is very aware of the miscarriage of  justice exemplified in the case of Mary Jane Veloso. There are many Thai women under sentence of death in other Asian countries, who suffer from faulty systems of justice and inadequate support of their own country. We join hands with Karapatan in their appeal for strong intervention by the OHCHR. In a matter of the death of our women citizens there is no room for ASEAN so called principle of non-interference. 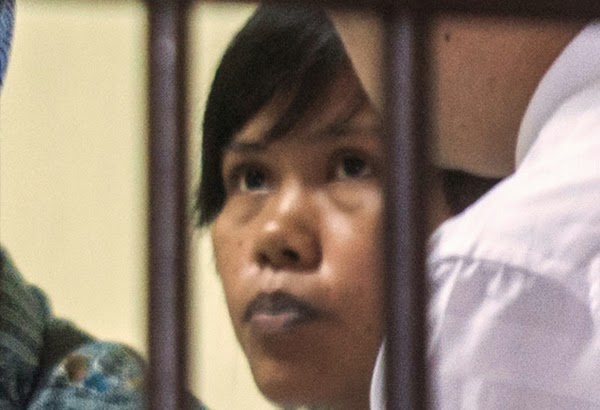