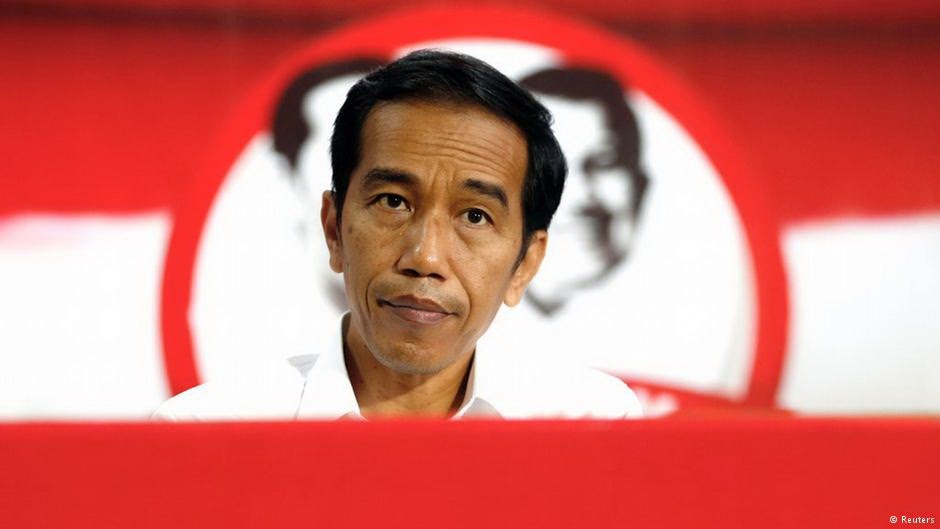 A drug war implies killing. On 18th January Indonesia, executed six persons convicted of drug crimes, including five foreign nationals and two women.  An editorial in the Bangkok Post set the context; “In a span of more than thirty years, Southeast Asian countries have executed several hundred people convicted of serious drug offenses. Only a tiny handful have been actual traffickers. Most of those hanged, shot or drugged have been “mules”, the lowest ranking of all drug sellers.”

The executions led to protest from around the world and a spokesperson from the Embassy of Indonesia in Bangkok wrote to the newspaper to explain the action. She insisted that Indonesia was exercising its constitutional duty to impose stern actions within the framework of Indonesian laws, which had respected right of appeal and requests for pardon. The action was described as a “last resort” in the face of a threat to the nation posed by drug offences predicted to rise to five million cases in 2015 and causing an average of 1,500 deaths every month.
But entirely missing from the explanation was any justification for the executions as providing a remedy for Indonesia’s drug problem. In 1764 the great criminologist Cesare Beccaria declared that capital punishment failed as a deterrent and today there is no serious denial that the death penalty fails to deter crime. Moreover, it is widely upheld in current international law that the lingering application of capital punishment can only be inflicted for the crime of premeditated homicide.
By ignoring the lessons of criminal history, Indonesia repeats the mistakes of the past. But, in addition, it commits the mischief of giving relevance to the death sentence in a region that clings hopelessly to this discounted practice. Many Asian countries maintain a grim partnership in retaining capital punishment, and there are others who will be emboldened to cover their failure to counter a drug culture by availing of a “last resort”, at the cost of a few bullets, vials of poison, or a length of rope.  The failure of Indonesia’s new president, Joko Widodo to lead Indonesia forward is a huge disappointment.
Posted by hrdefender at 10:00 AM