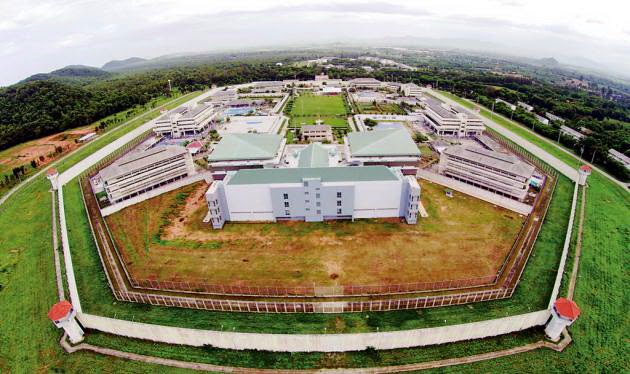 “Mahidol University lecturer, Srisombat Chokprajakchat, spoke at a seminar on the death penalty organized by the Justice Ministry’s Rights and Liberties Protection Department on 8th August.
She said that 41.4% of people questioned in an opinion poll, conducted in four regions across the country, believed capital punishment should be maintained while 7.8% held it should be abandoned. The rest of 1073 respondents were undecided. The poll was conducted by the university in conjunction with the government department. It was noted, however, that fewer people supported the death penalty after learning more about it she said.
The university also conducted an online survey. It revealed that of the 1, 301 respondents, who knew little about the death penalty, 73% supported it, while 4% wanted it abolished”
From Bangkok Post -  9 August 2014
Polls of this kind reveal the expected, and repeat the experience of countries across the world, most of whom went on to abolish the death penalty against the opinion of uninformed populations. These populations later proved that the best argument against the death penalty is its abolition. As people realize that the sky does not fall on them, and crime does not run out of control under abolition, they come to appreciate the increased respect for human life that ensues.
Not reported in this article was the option of replacing the death penalty by life imprisonment without parole. Imported from the US, this malign punishment leads to a need for new maximum security prisons. Such prisons are unmanageable and lead to handing them over to the management of commercial companies who lack responsibility to the citizens subject to meaningless imprisonment without hope in these black holes of human society.
Posted by hrdefender at 2:56 PM