Questions on Release of a Murderer 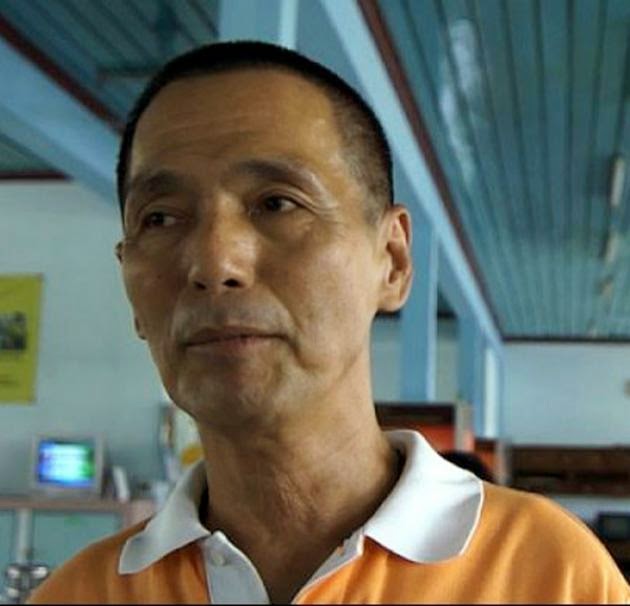 A gynecologist, Wisut Boonkasemsanti, who killed his wife and dismembered her body in 2001 has been released on parole after serving 10 years and seven months in jail. In 2003 he was condemned to death. Wisut’s death sentence was based on forensic evidence that he killed his wife Dr Phasssaporn. Her remains were flushed down the toilet at a Chulalongkorn University dormitory and at Sofitel Central Hotel in Lat Phrao on Feb 20-21, 2001. The death penalty was upheld by higher courts, but Wisut later filed a petition seeking a royal pardon.

The sentence was commuted to life imprisonment at the end of 2007 to mark the 80th birthday celebration of His Majesty the King.
Bang Khwang prison chief Ayut Sinthopphan said Wisut was freed on parole, one of 14 inmates on conditional release. A parole application by Wisut was submitted to the Corrections Department. It was approved by a department committee and the Justice Ministry, leading to his release.
His sentence was reduced on many occasions under royal pardons because of excellent prison behaviour and his service in providing treatment to sick inmates until he had less than five years left to serve. He will be obliged to report to the Department of Probation until his term ends on Sept 24, 2017.
In the atmosphere created by the cruel rape and murder of a child in the sleeping carriage of a railway train, doubts have been raised by what is seen as an early release of a person who “deserved” harsher punishment. Certainly Dr. Wisut received privileged treatment and worked as a prison doctor besides carrying out research on transmission of infectious disease in a prison environment. This opportunity to work in his profession was very different to the miserable condition of the ordinary prisoner. However, he served in the prison hospital which is in great need of medical personnel and deserved some acknowledgement of his dedication. I met him in the wards of the prison hospital and was impressed by his dignity and professionalism.
Rather than regret that his punishment was certainly less than that of less favoured criminals, I believe that his reform and reintegration into society should be accepted as a model of what is possible and an example of the success of rehabilitation. Such rehabilitation is the declared objective of imprisonment as envisaged by all human rights ideals. It is also the declared objective of the Thai penal system.
Is there a risk that those released prematurely will offend again? One cannot deny that such a risk cannot be zero, just as there is always risk that a person hitherto “good” will turn to evil. The risk is minimized by the period of supervision by the Department of Probation and the increased probability of detection by those who have committed crime in the past. But it is risk which society must accept if we wish to establish a humane prison system that offers hope and promise of another chance in life to those who commit crime. Prison is an imperfect system, where the innocent are also mistakenly held, and it can only fulfill its purpose if it functions in a humane and ultimately, sometimes, fallible manner.
We wish him well, strongly recommending that the medical association allow his reinstatement and that the law degree which he earned during his detention be also recognised
Posted by hrdefender at 2:13 PM