Myanmar is a de facto abolitionist country; there has not been an execution since 1988. It is a small step to legitimise this status by removing the death penalty from the legal code, thus greatly promoting the observance of human rights in this onetime pariah state. 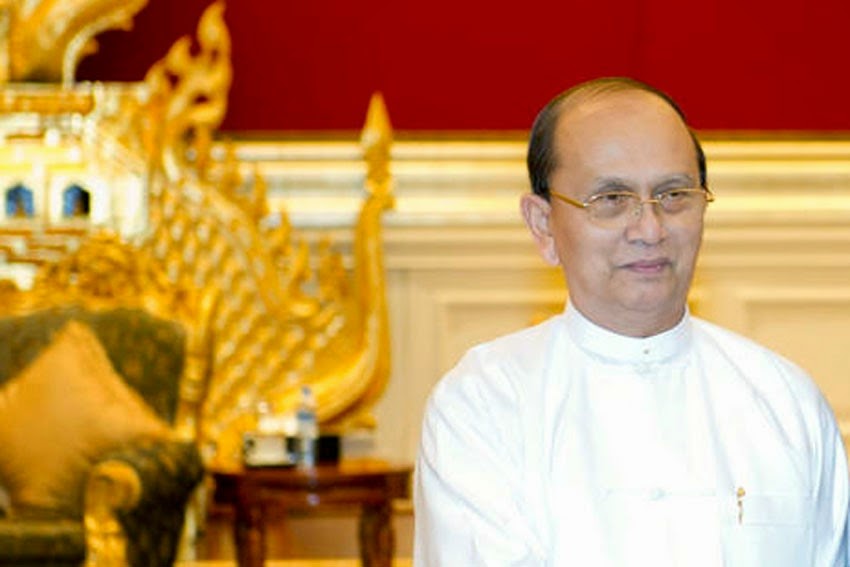 Burma: Open Letter to President Thein Sein on the abolition of the death penalty

FIDH and its member organization, the Alternative ASEAN Network on Burma (ALTSEAN-Burma), urge you to take bold steps to abolish the death penalty in Burma.

Burma has not carried out an execution since 1988. As a result, it is among the world’s de facto abolitionist countries. However, during the Universal Periodic Review (UPR) on 27 January 2011, the predecessor military government rejected recommendations made by numerous States to abolish capital punishment.

Despite the fact that courts continued to impose death sentences during your term in office, you took several important and welcome steps towards ensuring that executions would not resume. In May 2011, January 2012, and January 2014, you issued three presidential amnesties that commuted death sentences to life imprisonment. Now you can promote additional measures aimed at making Burma the third country in ASEAN to abolish the death penalty. As the Chair of ASEAN for 2014, your country has an unprecedented opportunity to lead the bloc by example and make progress towards transforming ASEAN into a death penalty-free region.

FIDH and ALTSEAN-Burma respectfully urge you to use your executive powers to instruct your administration to:

· Introduce legislation that amends Article 53 of the Criminal Code, removing the clause that prescribes the death penalty for various criminal offenses.
· Introduce legislation that ratifies the International Covenant on Civil and Political Rights (ICCPR) and its second Optional Protocol, which aims at abolishing the death penalty.
· Vote in favor of the UN General Assembly (UNGA) resolution that calls for a moratorium on the use of the death penalty. The resolution will be introduced at the UNGA’s 69th regular session, which will convene in September 2014.

These historic measures would remain a key legacy of your presidency and mark a clear break from the country’s past. We express our sincere hopes that you will act on these recommendations, leading to the abolition of the death penalty before Burma hands over the ASEAN Chair to Malaysia in 2015.

We thank you for your attention to this matter.