"Is the Death Penalty Still Necessary to Thai Society” 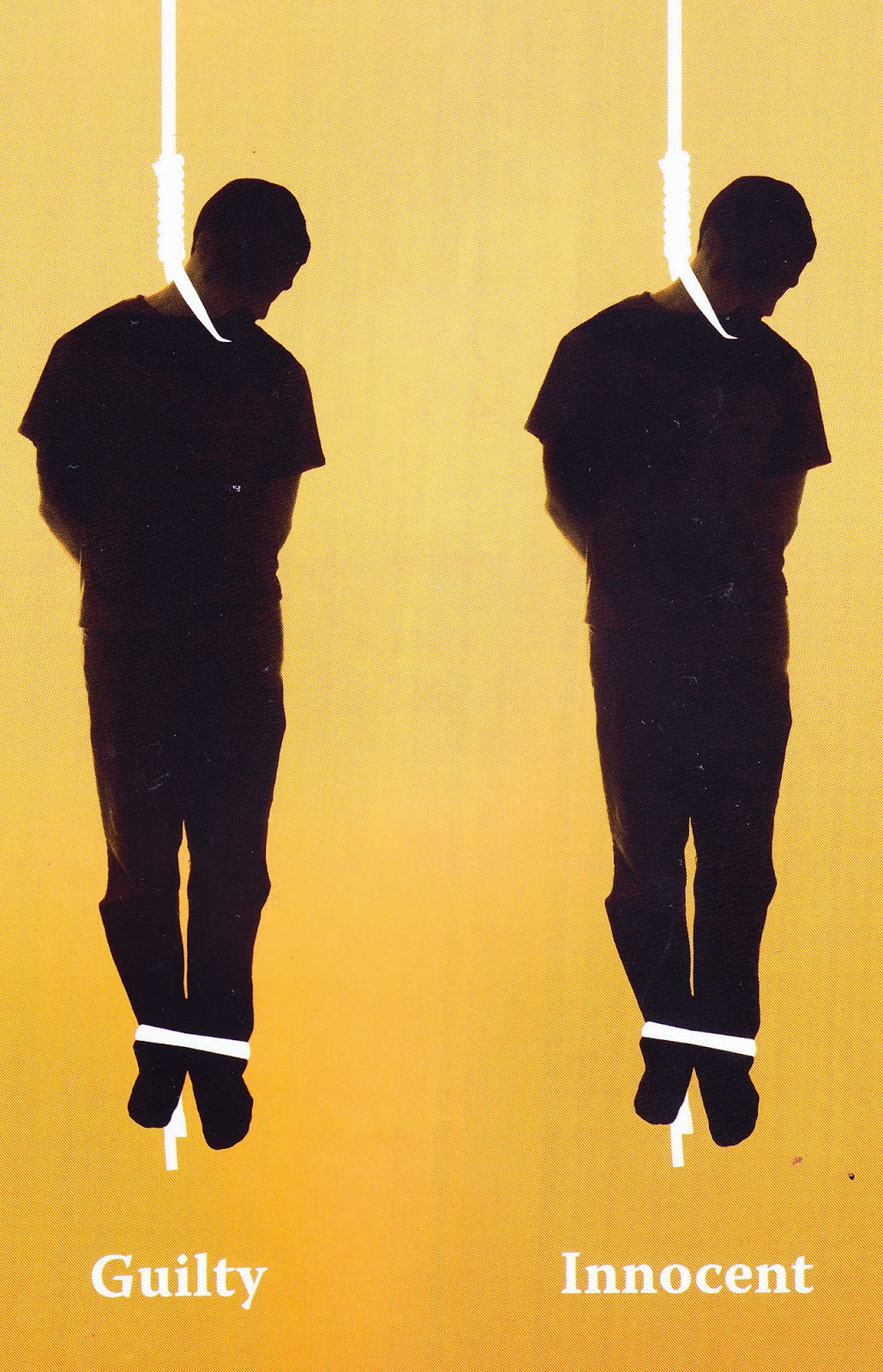 On Friday 28th March the Ministry of Justice Division for the Protection of Rights and Freedoms held a one day meeting to discuss the relevance of the death penalty in present day Thailand. The meeting was one of five meetings held throughout the country to prepare for a parliamentary debate on abolition of the death penalty.

The morning was devoted to a powerful and convincing presentation of current thinking on the death penalty. Today, 140 countries have rejected the death penalty, while it is retained by 58 others. Even in retentionist countries the death penalty is continually reducing in practice. It is now recognised that the death penalty is not a deterrent to crime; rather, crime is deterred by strong likelihood of detection and punishment.  Practice of the death penalty cannot avoid the terrible occurrence of wrongful execution. Persons who commit the most serious crimes, in the name of humanity, deserve another chance to regret their action and reform. The belief in reform was presented as Buddhist teaching which should influence a Buddhist nation.
Finally, abolition of the death penalty is the proclaimed moral aim of the UN assembly of the world’s nations.

During the afternoon over a hundred participants gathered in groups to answer the question proposed by the theme of the seminar: Is the death penalty still necessary to Thai society? In opening the Seminar the head of the Rights and Liberties Department, Dr. Narat Sewattanant said that 80 – 90% of Thais disagreed with the idea of abolishing the death penalty. His statement was backed by the reactions of participants in the afternoon meeting. Group after group reported their opinions that the death penalty is indeed necessary. It is necessary for all the 55 crimes listed in the outdated criminal code. And imprisonment is not an alternative option.
Apart from one small group of members of civil society organizations, rejection of the morning’s presentations was complete. The participants were people of educated background, most being in government service. Their ignorance of the tide of change regarding the death penalty throughout the world was complete. Or perhaps they believed in a viewpoint frequently expressed, that Thailand is different, and fear of execution is the only possible defense against chaos and rampant crime.
Posted by hrdefender at 12:06 PM