Outline of talk on Execution of Women, January 14th Bangkok 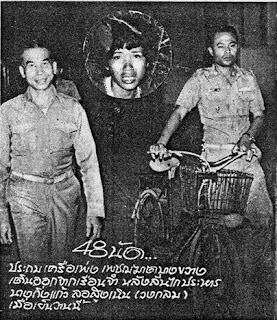 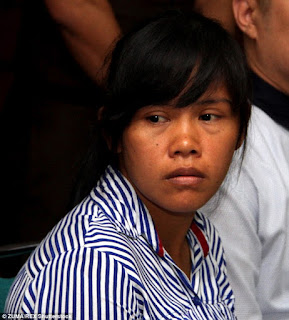 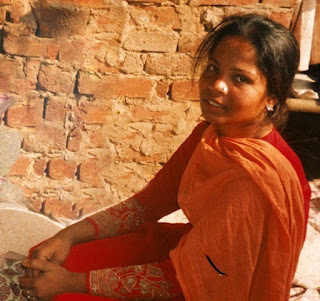 14th January “Women, Imprisonment and the Death Penalty in Thailand”

3. Experience of Robert Badinter: “I dreamt of a justice expressed in terms of liberty, the French people wanted a justice based on security”
Spoke throughout France on the right to life, met with disagreement and objections, always the same arguments. As in Thailand.

“Justice of reinsertion, or justice of elimination?”

In 1981, François Mitterrand was elected president, and Badinter became the Minister of Justice. Among his first actions was a bill to the French Parliament that abolished the death penalty for all crimes, which the Parliament voted after heated debate on 30 September 1981

4. Example of Ruth Ellis, executed in UK, 1954, women not to be executed.
Mongolia: Abolition of death penalty for women 2002. Total abolition 2012

Abolition of execution of women. (Date of total abolition)
Austria (1950) The last woman sentenced to death by an ordinary court was Juliane Hummel. She was pole hanged for the murder of her five year old daughter, Anna, on the 2nd of January 1900 at Vienna.
Belgium (1996) The last woman sentenced to death by an ordinary court was Euphrasie-Félicie Deroux, for the murder of her child at the Cour d'assises of the province of Hainaut. She was guillotined at Mons on the 22nd of June 1846.
Denmark (1930). The last official execution was conducted in Copenhagen on ”Rødovre Mark” when Ane Cathrine Andersdatter was beheaded by axe on the 21st of December 1861. She had been sentenced to death for the murder of three of her five children.
England (1969). Ruth Ellis was hanged by Albert Pierrepoint at Holloway prison in North London on Wednesday, the 13th of July, 1955 for the murder of her boyfriend David Blakely
France (1981). On the 22nd of April 1949 Germaine Leloy-Godefroy (age 31) became the last woman executed in France, when she was guillotined for murdering her husband
Switzerland (1942). The last woman executed in Switzerland was Geneviève Guénat, who was beheaded by sword for murder at Delsberg, in the canton of Bern, on the 7th of September 1861.
Ireland (1990). Annie Walsh was hanged at Dublin’s Mountjoy prison on the 5th of August 1925, together with her nephew, Michael Talbot for the murder of her husband, Edward.

“ But how can we mechanize washing, cuddling, consoling, dressing, and feeding a child, providing sexual services, or assisting those who are ill or elderly and not self-sufficient? What machine could incorporate the skillls and affects needed for these tasks? Attempts have been made with the creation of nursebots and interactive lovebots, and it is possible that in the future we may see the production of mechanical mothers. But even assuming that we could afford such devices, we must wonder at what emotional cost we could introduce them in our homes in replacement of living labour...domestic work, and especially the care of children, constitutes most of the work on this planet, is of a highly relational nature and hardly subject to mechanization”

Women are irreplaceable!
So don't execute them!
OR MEN EITHER!