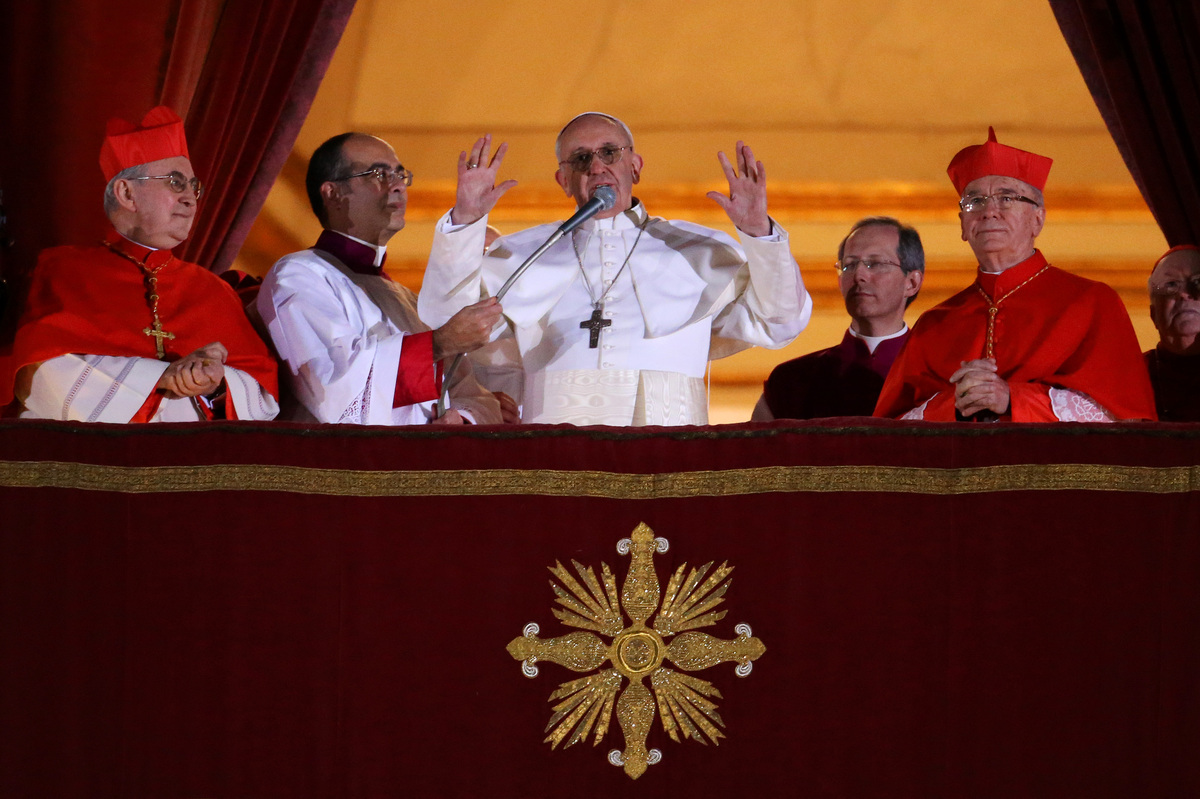 He once called abortion a “death sentence” for unborn children, during a 2007 speech and likening opposition to abortion to opposition to the death penalty.
In an October 2, 2007 speech Bergoglio said that “we aren’t in agreement with the death penalty,” but “in Argentina we have the death penalty. A child conceived by the rape of a mentally ill or retarded woman can be condemned to death.”
The death penalty is not comparable with abortion. The death penalty is the judicial killing by the state of a person condemned to death for a variety of charges, including those relating to narcotics, deemed by international law to be unjustifiable. Abortion is an interruption of pregnancy, at the request of a woman, who, for significant reason, claims propriety over her own body. Who can deny her, least of all a celibate clergy, who quote divine injunction not accessible to ordinary human beings, and who have had significant failure in moderating their own sexual urges.
Those who are active in working for abolition of the death penalty appear to have lost an ally.
Posted by hrdefender at 8:24 PM